New-Berliner Peter Broderick has established himself as a composer in his own right, may it be as a touring member in Efterklang, collaborating with label mates Nils Frahm and Dustin O Halloran, or most recently, working on the Last Night soundtrack with Clint Mansell. His innate gift as a musical medium, picking up any instrument to turn his musings into songs, has won the 24-year old american composer many hearts worldwide. This CD is a soundtrack created for documentary filmmakers Jennifer Anderson and Vernon Lott and takes the listener through waves of stark emotions. 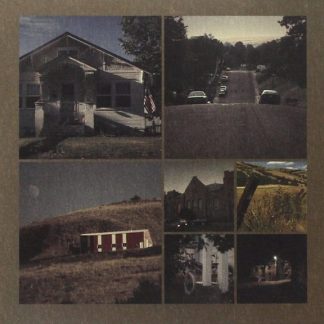