Box 7 Compact Disc Nuovo
Catalogo: Hear No Evil Records HNEBOX93
• “The Official Bootleg Box Set Volume 2” captures the band at their creative and commercial peak, kicking off with shows from their 1981 UK tour. Riot had already developed a solid live reputation and cult fan-base in the UK when they played the Manchester Apollo on 13th October 1981, and the Ipswich Gaumont the following day, on a bill featuring The Rods and headlined by Saxon.
• Cleveland, Ohio’s Agora Ballroom was a regular stop-off for rock and metal bands in the 70s and 80s, and their 8th November 1981 show captured the band performing ‘Fire Down Under’, ‘Overdrive’, ‘Road Racin’’ & ‘Rock City’.
• Disc 5 was recorded at Paramount Theater, Staten Island in 1983, with the band supporting the new indie release, “Born In America”.
• Jumping forward 7 years to their 1990 Osaka show in Japan, they rattled off ‘Storming The Gates Of Hell’, ‘Maryanne’ & ‘Dance Of Death’ from the then latest “The Privilege of Power”.
• As an extra bonus, this collection is completed by a disc of 1980 writing and rehearsal sessions for what would be their breakthrough album, “Fire Down Under”, the last with original vocalist Guy Speranza. As well as a number of previously unreleased compositions, it includes early working versions of ‘Swords And Tequila’ and ‘Altar Of The King’, giving a unique insight into the genesis of some classic Riot numbers.

12. SHAKINâ OFF THE ANGELS (UNRELEASED TRACK) 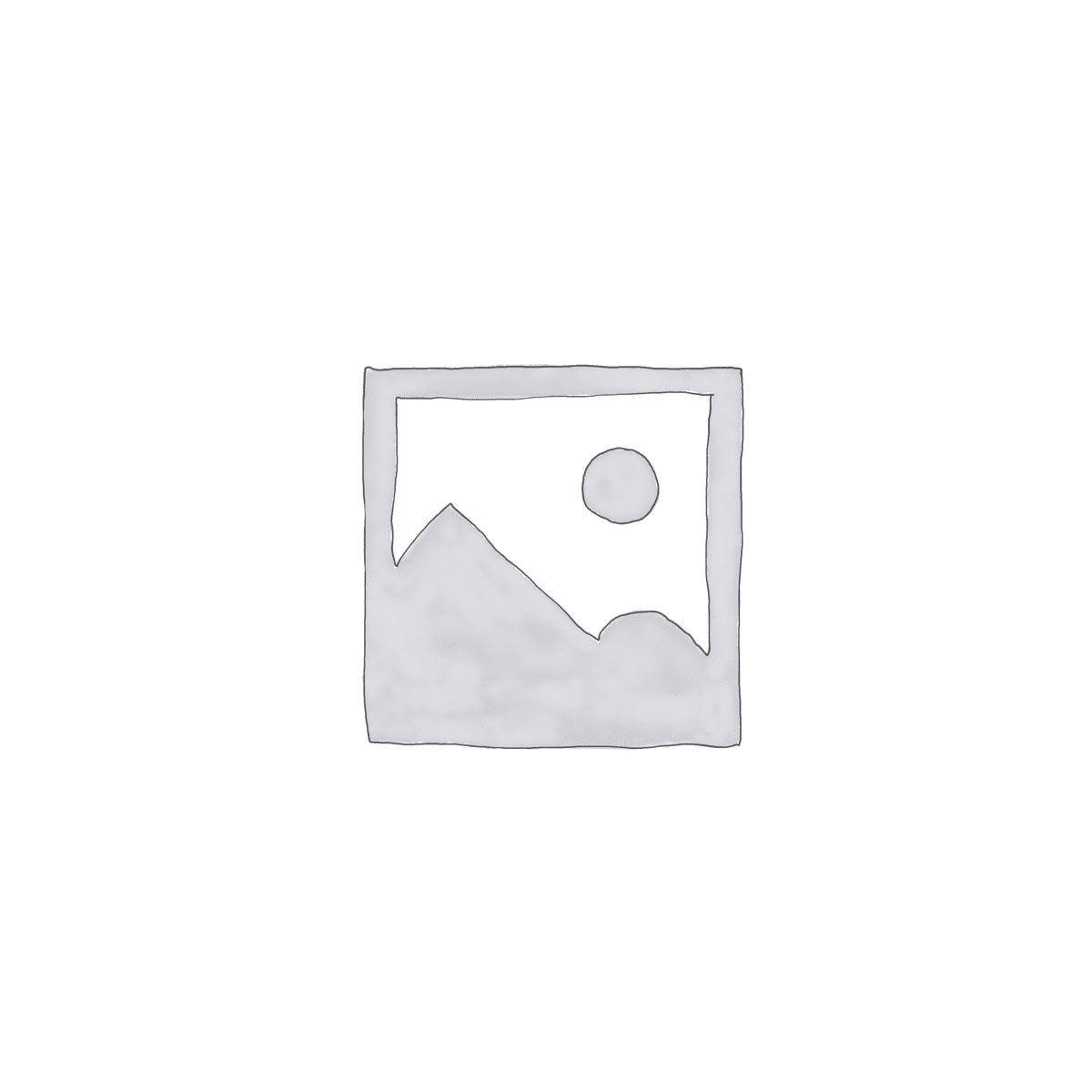