Super Furry Animals third album Guerilla is 20 years old. To celebrate its birthday we have an expanded reissue of the original album which includes a huge 25 bonus tracks. This was the album with the singles Northern Lites and Fire In My Heart, the latter being the one of the band’s more tender moments. 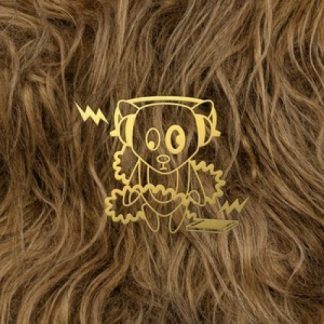