2009 saw the release of their monumental debut – an album that struck an entire generation and kickstarted a music career of incredible stature. originally released 19th january 2009, the album debuted at no.1 in the uk album charts. this was the first uk 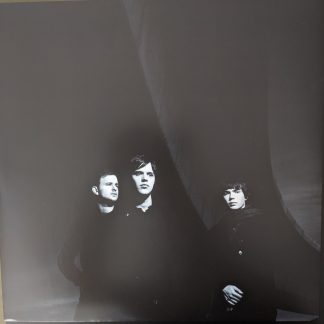